The main work of the programme on the last day of April is Requiem for choir, soloists, cello and organ by the French composer Maurice Duruflé. Also, a choral work by the Norwegian/American composer Ola Gjeilo is being sung.

Alice Granum conducts The Fionian Chamber Choir & Vor Frue Kantori (Svendborg), and the very demanding organ part is played by Tina Christiansen, who is organist in Ansgars Kirke in Odense.

On 7 November 2021, the choir in collaboration with church organist Michael Lyngvig Thomsen will perform "Requiem" by Gabriel Fauré in Munkebjerg Kirke.

There Is A Treasure 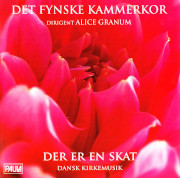 The CD "There Is A Treasure" featuring Danish church music for choir, spanning from Carl Nielsen to our time, can be streamed on Spotify and other similar services. Other CDs with the choir are also available. 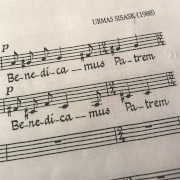 25 May 2021: Again we have the opportunity to practice indoors again, with proper distancing. Nice to be independent of weather conditions. We are singing music by the Baltic composers Dubra, Pärt and Sisask. Summer vacation is starting end of June. 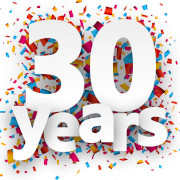 The choir celebrated its 30th anniversary with a number of concerts throughout 2018. 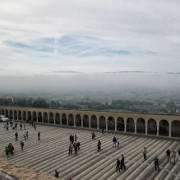