The Fionian Chamber Choir (Det Fynske Kammerkor) celebrates its 30th anniversary in 2018 with a number of concerts. This concert is the last of those.

The choir is conducted by Alice Granum. Alice is a known figure in the Danish music society; besides conducting The Fionian Chamber Choir, she also conducts the philharmonic choir in Southern Jutland. 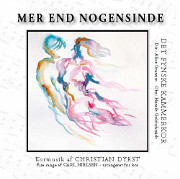 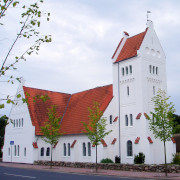 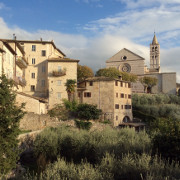